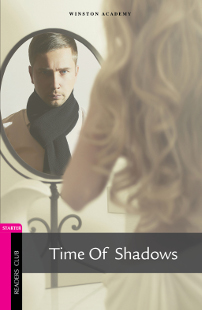 Time Of Shadows
Clara goes to her room. She looks at the mirror and hopes to see the boy again. She can still hear the song on the gramophone. She also hears another voice from the boy in the mirror…
Clara is an orphan. As Clara does not have any parents to help her, she must work. She works as a maid in a rich man’s mansion. The head housekeeper Amanda treats Clara badly. Can Clara escape this awful situation? Do you believe in love at first sight? Can you love a person without knowing he or she is real when you only see in the mirror?

Bedside Stories
The Fancy Dress Party
Mr. Bell is a wealthy but cruel businessman. His driver Mark decides to murder him because of his unkind behaviour and selfish ways. Will Mr. Bell be able to survive?

The Revenge Of the Snakes
This is a story of men versus snakes. The snakes decide to take revenge on human beings because of a man named Jamenah. The chief of the village and the chief of snakes meet in the end. Who will win?

The First Anniversary
This is a story about a young newlywed couple. The wife wants to do something special for her husband for their first anniversary. Since she has very little money what can she do?

An Angel on the Road
What can inspire a young author? What would you do if you saw a mysterious young girl in front of your car on a gloomy night?

The Strange Puzzle
Do you like doing puzzles? Rose has a new pastime activity but this activity will bring her to a strange world. Is she ready? 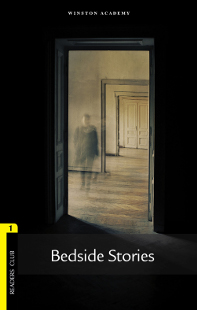 She looked towards the town with worried eyes. Her face was paler than before. She trembled with fear, looking down the town. It was almost dark. She went into the town and found a place to stay for the night. She went to bed but her eyes were wide open. She thought of tomorrow. She thought of the hanging. ‘Who can help me in the jail? Who must I speak to? How can I go into the jail? Oh God, help me please!’

Rhonda Brooks works on a milk farm for the farm owner, Mr Lodge. Once Rhonda and Mr Lodge were together and they had a son. But now, there is a rumour around the farm that Mr Lodge is to marry. Everyone, especially Rhonda, begins to wonder what the future Mrs Lodge is like. Is their life going to change a lot when the new bride comes to the town?

The Adventures Of Tom Sawyer

Tom was there and listening. Marry cried with all her heart and Tom could hear it. Mrs Harper said good night and went home. Aunt Polly prayed for Tom. She was in tears. Tom’s heart was full of pity for her. He went back to the ferryboat. There was nobody to see him so he walked on board the boat. Huckleberry and Joe waited for Tom to come back.

Tom Sawyer is an imaginative and nice kid, but he is very mischievous. He lives with his aunt Polly and his brother, Sid in a town near the Mississippi River. His aunt can never discipline him as she wants. He always finds himself in trouble. He falls in love with a girl called Becky and tries hard to impress her. One day, Tom runs away from home to become a pirate with his friend Huck Finn. Amazing adventures are waiting for them. 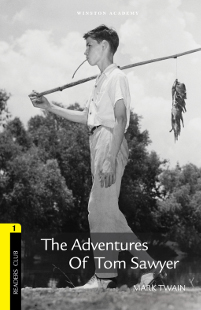 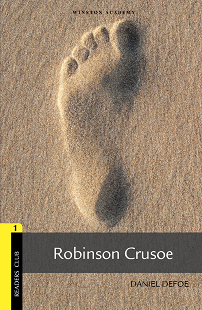 
Robinson Crusoe isn’t happy with his life. He doesn’t want to be a farmer or trader. Despite his father’s warning and advice, he believes he’ll be happy at sea. He wants to be a sailor. He doesn’t know what his future holds for him. He doesn’t know that he will get on an uninhabited island after a shipwreck and will learn how to survive on his own.

Robin Hood is the hero of the poor in England. He is the leader of a band of outlaws. They fight against the people in power to bring happiness to the poor. He has got many friends and a beautiful, gentle lover called Fair Marian. Taking from the rich and giving to the poor, Robin Hood makes a lot of friends and enemies. Lots of adventures wait for him and his friends in the Sherwood Forest. 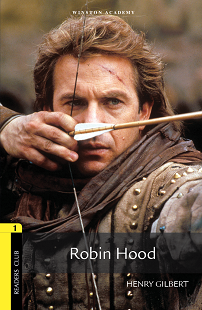