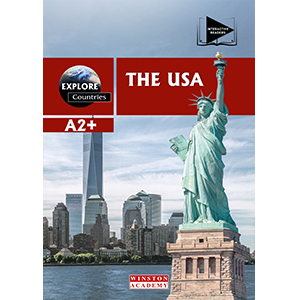 * The United States of America is the world’s third largest country in size and has the third largest population. There are lots of things to learn about this huge country. Let’s travel around the states and explore its wonders!

* More than 70 per cent of the Earth is salt water. We call it the ocean, and divide it into five parts. We also divide the land into smaller parts, and we call them continents. There are seven continents on the Earth. Let’s explore the continents and oceans of our world, and learn more about them! 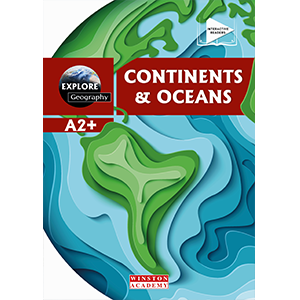 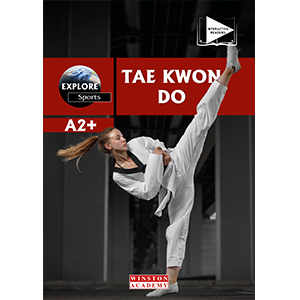 * Tae Kwon Do is a Korean martial art. It means the “art of kicking and punching”. Students get coloured belts as they get better. There are 10 ranks and a different colour for each. Let’s explore the details and see how it is done!

* There are a lot of minor or serious illnesses around the world, and it is important that you learn about them. You need to be informed about types of illnesses, and you should know what you should do when you get sick. Let’s explore the present situation and the future of medicine and illnesses! 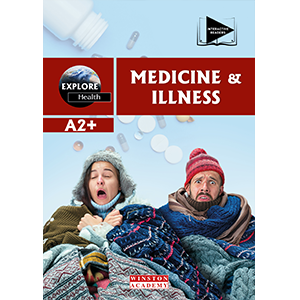 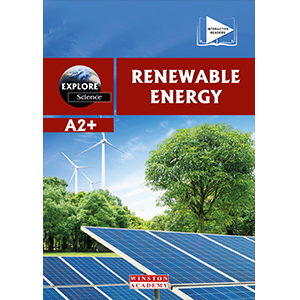 * Renewable energy is made from resources that nature will replace, like wind, water and sunshine. It is also called “clean energy” or “green power” because it doesn’t pollute our world. Let’s explore how we can produce renewable energy and save our world!

* Do you know how people build huge buildings, skyscrapers or bridges? It is usually with the help of giant machines. These are drills, excavators, cranes, bulldozers, and many more. Let’s explore these machines and see how they work and what they can do! 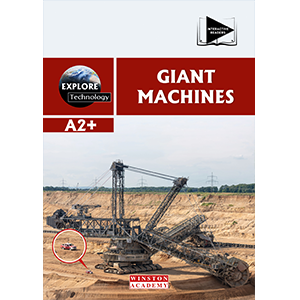 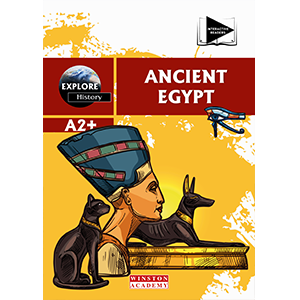 * Ancient Egypt was one of the greatest and most powerful civilizations in history. It lasted for over 3,000 years. It had a rich culture, with many myths, heroes, gods and goddesses. People built pyramids and did many other wonderful things. Let’s explore this ancient civilization and learn what we can from them!