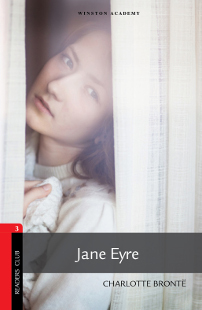 I got a book from the bookshelf to engage myself in reading. I sat by the window and began to read the introductory pages of “A History of British Birds”. I found the book profoundly interesting. There were lots of pictures in the book and each told a story. As I was reading the lines I felt like I was a bird living in solitary. I was happy in a way; reading the book and listening to the sound of the ceaseless rain. Suddenly I heard John Reed shouting my name.

Jane Eyre is an orphan. Since her uncle died, she lives with her uncle’s wife and her cousins. The family hates Jane. After a fight with one of her cousins, her aunt sends her to Lowood, a dormitory school. She lives there for eight years. When she turns eighteen, she decides to find a job. She finds a job in a house as a governess for a girl called Adéle. The Lord of the house falls in love with her and asks her to marry him. Tragedy follows Jane and some strange things happen. She leaves the house but eventually turns back to find Mr Rochester. They get married and live happily.

A few weeks after Lady Catherine’s visit Mr Darcy came to Longbourn. He had a long walk with Elizabeth and they both had an opportunity to talk about their true feelings. It was obvious that both were in love passionately. The next day Mr Darcy asked Mr Bennet officially to marry his favourite daughter. Mr Darcy promised to take good care of Elizabeth. Mrs Bennet was very surprised by the proposal but did not react unusually. She was very pleased to see her two daughters have very rich husbands.

The Bennets have five daughters; Jane, Elizabeth, Mary, Kitty and Lydia. Their mother wants them to marry rich men so she gets very excited when a rich man, Mr Bingley buys a property close to their house. Mr Bingley throws a ball and invites the family. Jane and Mr Bingley fall in love and so do Elizabeth and Mr Darcy, Mr Bingley’s best friend. Since Mr Darcy is a very rich man and Elizabeth is a beautiful but proud girl, some problems occur in their story. Eventually the girls marry their loved ones and live happily. 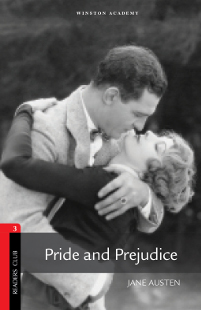 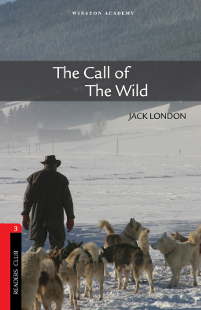 The Call of The Wild

Buck learnt how dogs slept in the cold. He chose a place and dug a hole for himself. He slept there comfortably and soundly. But he growled, barked, and snarled in his dreams during his sleep in the warm hole under the snow. When he opened his eyes, at first he did not know where he was. It had snowed all night and he was completely buried in snow, so he felt frightened in his little hole. The fear of wild animals swept through his body. He knew no trap could fear him. He moved his muscles under the snow and got out of the hole. He was happy to see daylight again. He was on his feet, shaking his body to get rid of the snow on his body.

It is 1897. The year when the gold rush starts. It is not a very fortunate time for any big dogs. Not for noble Buck, either. Buck is taken from a comfortable life as a pet and thrown into the chaos of the Klondike Gold Rush. He does not know anything about the wild and the brutal realities of life as a sled dog. But he learns quickly. Buck changes hands a number of times before landing in the kindly hands of John Thornton. Is he going to be happy in the end?

The Picture of Dorian Gray

The next day Dorian did not leave the house. He stayed in bed, looking very tired and afraid. He was afraid of dying. He remembered the angry face of the sailor. He thought the sailor was going to punish him for the terrible things he had done. He waited Sibyl Vane’s brother to come back and kill him. How terrible it was to think like that. But then the next minute, he thought he had sailed away in his ship. He would not find him again. He grew pale with fear. He looked back on his sins and fears. He felt sorry for himself. He had killed his friend cruelly. How could God forgive him for his sins!

Dorian Gray is a very good-looking young man and he knows it very well. His physical beauty attracts the artist, Basil Hallward so much that he becomes obsessed with Gray and sets out to capture his beauty on canvass. However, Basil does not know that instead of beauty, he captures Gray’s inner ugliness. And surprisingly, the picture changes as Dorian Gray becomes uglier and uglier. 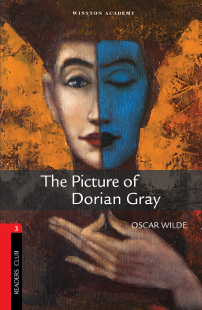 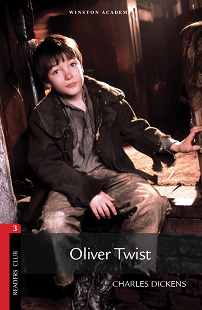 Oliver Twist is a pale, thin orphan who has to live in hard conditions. He spends most of his life in workhouses, and is hungry and ill-treated most of the time. He is punished for asking for more food. He is blamed for things he did not do. He runs away from this miserable life to be happy, and wants to go to London. Oliver is unaware that he has more pain as well as happiness in his future.

Ethan Frome is a married man and lives with his wife, Zeena, and her cousin, Mattie. Mattie helps Zeena with housework, and takes care of her when she is ill. Ethan also has to take care of his ill wife, but he finds his heart filled with joy when he is with Mattie, and he wants to spend more time with her. This makes their lives harder and more complicated.