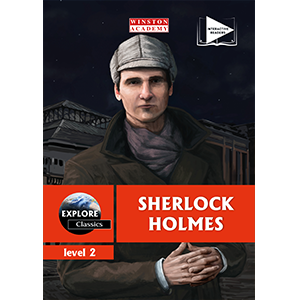 * Sherlock Holmes is a famous detective who lives in London, and he is very good at his job. Even the police come to him for help because Sherlock can solve the most difficult cases. He has a dear friend, Mr Watson, who helps him solve the cases. Together they have many adventures to solve mysteries.

* The day starts normally for the wolf family, but soon they have a new member: a man’s cub. They will call the human cub ‘Mowgli’. He starts to live in the jungle with the wolves. Will little Mowgli live among the wolves happily? Can he learn the rules of the jungle? 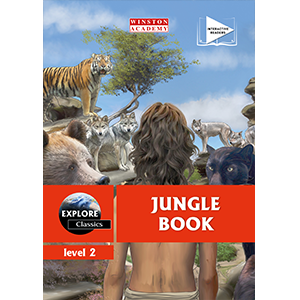 * Robin Hood is the hero of the poor in England. He is the leader of a band of outlaws. They fight against the bad and rich people to bring happiness to the poor. He has got many friends and a beautiful lover called Fair Marian. Lots of adventures wait for him and his friends in the Sherwood Forest.

* Robinson isn’t happy with his life. He doesn’t want to be a farmer or a trader. Despite his father’s warning, he thinks he’ll be happy at sea. He doesn’t know what the future will bring. He doesn’t know that he will learn how to live on his own on an empty island. 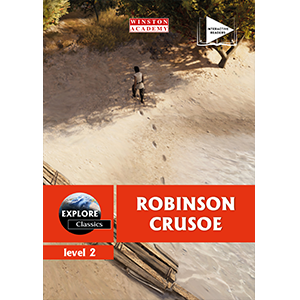