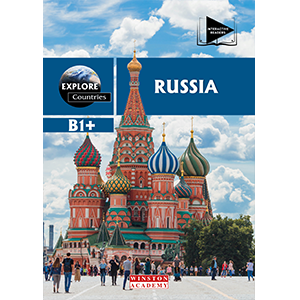 * Russia, or the Russian Federation, is the largest country in the world. Its capital city is Moscow, and the official language is Russian. Russia has a long history and a rich culture, with a special interest in chess, and many interesting features one can explore! 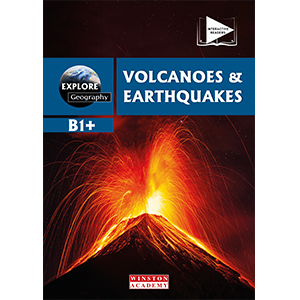 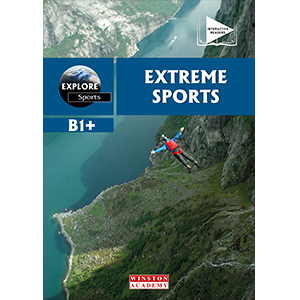 * Most people love doing sports or watching them. There are many different sports around the world, but some of them require some courage, special skills and equipment. These are called extreme sports. Let’s explore those sports, and learn more about some of them! 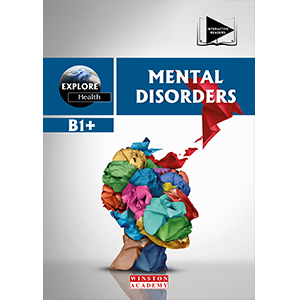 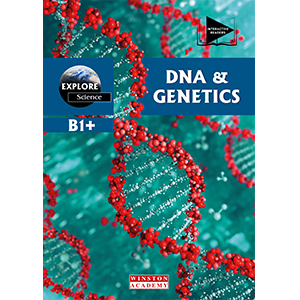 * DNA is in every cell of every living thing. It is the material that carries all the information about how a living thing will look and function. The genes in DNA pass along physical traits from parents to children. DNA defines our genetic codes, and there are many things to learn about it!

* Travelling makes a lot of things easier for us. We need vehicles such as cars, planes, and jets to go to work, make money, and discover new places, including the space. This is only possible with technology. We know that the future of travelling is full of new possibilities. Let’s explore what else travel technology has to offer! 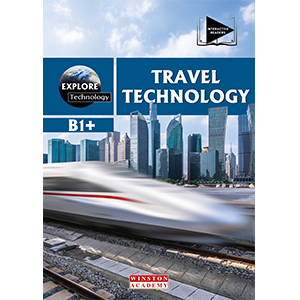 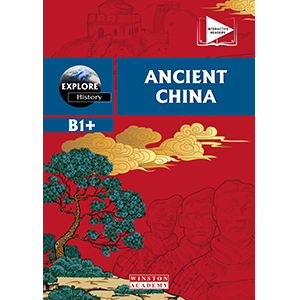 * The Shang Dynasty was the first recorded Chinese dynasty according to written and archaeological records. Historians think that the Shang ruled from 1766 to 1122 BCE. They created one of the earliest advanced civilizations in East Asia, and there are many interesting details to explore!